The waves have been going off up and down the West Coast since Friday. Here are a few pictures that I snapped off over the last few days in and around San Clemente. The swell has dropped off a lot but there are still some head high sets coming through, with really clean conditions, so get out there and take advantage before its all gone! 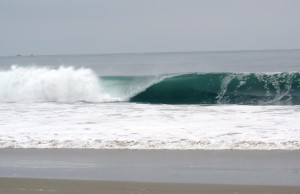 Another sick left coming in down the way... Its hard to tell how big it is but the buoys were reading 5.6 feet at 20 seconds! 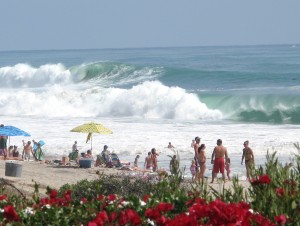 State Park was doing its thing as well. When I looked down the beach and saw this barrel I had to pinch myself to remember where I was! 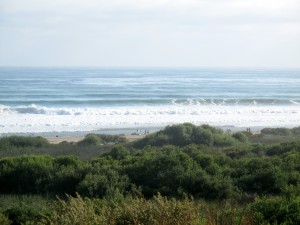 It was so big Friday night that even Lowers was closing out on some of the sets. Right after I took this shot, we ran around the corner to Church and scored some of the longest waves I have ever surfed down there. There were 10-15 wave sets coming through and just cleaning people up! 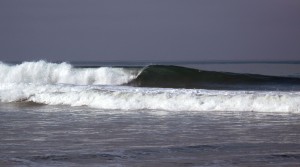 Sunday morning perfection down at the beach breaks! The swell dropped off a bit but it was still wedging! 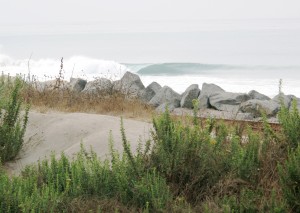 I took this pic a few hours ago down at state. Still a few good sets coming through so get out there!